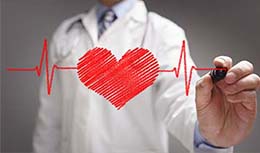 Updates from the 2017 American College of Cardiology Scientific Sessions: Important Takeaways That Will Change Clinical Practice

This session will review a number of clinically relevant trials/topics recently presented at the American College of Cardiology Scientific Sessions in March 2017, including updates in the management of patients with hypercholesterolemia, heart failure, valvular heart disease, arrhythmias, and more. 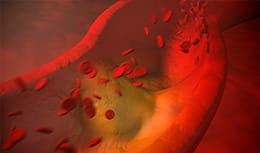 Expert faculty discuss how to optimize the use of PCSK9 inhibitors in the management of individuals with coronary heart disease. 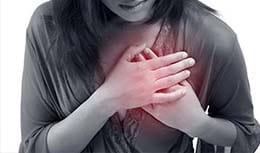 Heart disease affects men and women in different ways. In women, symptoms of burgeoning heart disease are often more insidious, but when a heart attack strikes, it is more lethal than it is in men. Roughly 25 percent of men will die within a year of their first heart attack, but among women, 38 percent will die. Women are twice as likely as men to have a second heart attack within 6 years of their first one, and women are twice as likely as men to die after bypass surgery. Yet after a heart attack, women’s hearts are more likely to maintain their systolic function—their ability to contract and pump blood from the chambers into the arteries. According to C. Noel Bairey Merz, MD, Director of the Women’s Heart Center at Cedars-Sinai Heart Institute in Los Angeles, this suggests that heart disease manifests differently in women, affecting the microvasculature (small blood vessels) instead of the macrovasculature (major blood vessels) as it does in men. 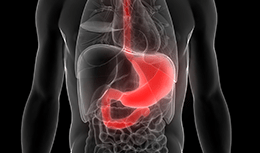 This talk will discuss the appropriate use of PPIs, including FDA indications and other accepted uses based on guidelines and systematic reviews. There will also be a brief review of the literature regarding issues of PPI safety. While many retrospective studies have raised concerns about various health conditions associated with PPI use, the quality of these studies need to be accounted for when considering the potential benefit that can be derived from these medications, even with long-term use. Finally, the faculty will provide a summary of “best practices." 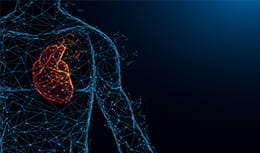 Differential Diagnosis and Treatment of Recurrent Pericarditis in Clinical Practice

Recurrent pericarditis is a serious complication of pericarditis, and clinical recognition from healthcare providers is essential to improve outcomes and reduce the burden of disease. However, non-specific symptoms such as chest pain and dyspnea can make it a challenge to diagnose. In this practical session, you will review guidelines for diagnosing pericarditis as well as features that distinguish it from other diseases. Expert insights will refresh your knowledge of the treatment toolbox and illustrate the options on the horizon with the potential to expand it. 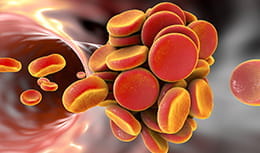 Until the advent of the COMPASS trial, secondary prevention in patients with peripheral artery disease consisted of either aspirin or clopidogrel monotherapy. A new era is emerging in which, by adding low-dose DOACs to low-dose aspirin, medical therapy may reduce the need for major vascular surgery or endovascular procedures. In this Virtual Expert Roundtable, the faculty will discuss the latest evidence, indications, and guideline-based utilization of dual antiplatelet therapy. 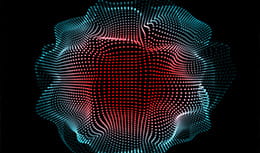 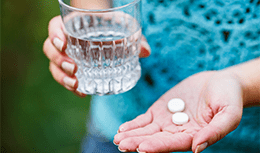 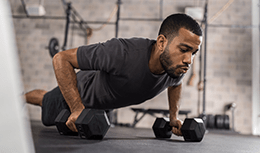 Join us as we discuss a recent study of push-up capacity in middle-aged men and the association with CVD risk. 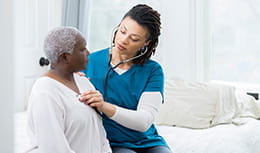 Statins After 75 Years of Age in Healthy Seniors? Still No - Frankly Speaking EP 137

In this episode we expand on the rationale for not screening and treating hyperlipidemia in patients without CV disease, diabetes, renal failure or heart failure. 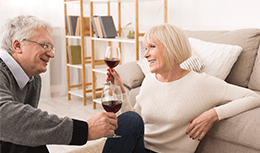 Alcohol Use: Perhaps It Is for the Faint of Heart – Is Moderate Alcohol Consumption Associated with Increased Life Expectancy in Individuals with HF? - Frankly Speaking EP 109

In a recent study, data from the Cardiovascular Health Study examined the association between alcohol consumption and incident HF. It was found that moderate alcohol consumption was associated with a survival benefit, implying that individuals 65 years and older with newly diagnosed HF may not need to stop their alcohol use. Join the discussion about these findings and learn how they may impact the care of your patients with HF. 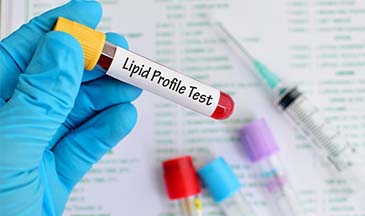 In this podcast episode, we will consider the rationale for using non-fasting labs to screen for ASCVD as well as review the controversies around their use and talk about the differential diagnosis of hypertriglyceridemia.