Dr. John E. Anderson practices internal medicine and diabetes at the Frist Clinic in Nashville, Tennessee. He has served as a Past President of the 38 member multi-specialty clinic, and has served leadership roles at Centennial Medical Center, a 670 bed HCA tertiary care referral hospital. He has served as Chair of the Department of Medicine for two separate terms and has been a member and Chair of the Board of Trustees of Centennial. Dr. Anderson has served as a long-time volunteer for the American Diabetes Association both locally and nationally. He has participated on multiple committees and tasks forces, and was Chair of National Advocacy. He has served two separate terms on the National Board of Directors for the ADA, as well as three years on the Executive Committee. In 2013 he received the Banting Medal for service as President of Medicine and Science for the ADA. In addition to his primary care practice, Dr. Anderson continues to consult lecture both nationally and internationally, with a focus on improving the care of people with diabetes in the primary care setting. 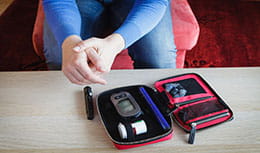 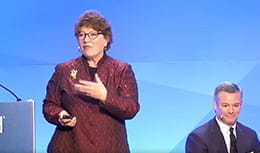 The Science Behind the Practice: What You Need to Know About GLP-1 Receptor Agonist Therapy... 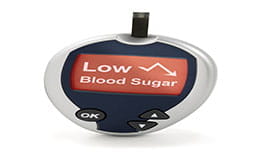 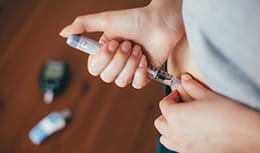