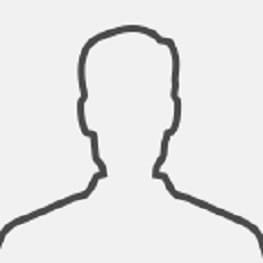 Dr. Bailey was born in New York City. Having lost an uncle from the ravages of type 1 diabetes while a teen, he became interested in medicine. At Mount Sinai he was mentored by Elliot Rayfield, MD, FACE and chose to train in Endocrinology & Metabolism with Harold Lebovitz, MD, FACE. In 1990 he moved to Escondido, California and began work at Advanced Metabolic Care + Research in Escondido, CA where he currently serves as its president. In 1994, he founded MetaMedix Inc, a company that developed diabetes and nutrition management software. He developed a ISO9001-compliant quality system to support the first submission to the FDA for a web-based diabetes care system. He led the ompany to profitability and a successful acquisition by iMetrikus Inc. (a spinoff of Chiron Corporation) in August of 2000. Dr. Bailey is the director of AMCR Institute and has served as principal investigator on phase 1 to 4 clinical trials. He has extensive experience in medical device trials, including first-in-human and pivotal trials. AMCR Institute also tests stand-alone and embedded medical software systems. Dr. Bailey is a clinical associate professor of medicine at the University of California at San Diego, where he is active in the education of Endocrinology fellows. He has served since 2000 on the board of the California chapter of American Association of Clinical Endocrinologists (AACE) and has served as treasurer, secretary, and webmaster. He was elected to the AACE national board of directors in 2010 and presently chairs the clinical research committee. . He is a member of the American Diabetes Association, the Endocrine Society and the IEEE. He is a frequent speaker to both physician and patient groups.