A native of Long Island, New York, Dr. Feuerstadt attended the University of Pennsylvania where he earned his Bachelor of Arts degree in Biology, with distinction in research and graduated Summa Cum Laude. Following completion of his undergraduate training, Dr. Feuerstadt attended the Weill Medical College of Cornell University in Manhattan, New York where he earned his Medical Doctor degree and stayed at New York Presbyterian Hospital/Weill Cornell medical center for his internship and residency in Internal Medicine. Following completion of his residency Dr. Feuerstadt then moved on to the Montefiore Medical Center in the Bronx, New York for his clinical fellowship training. Throughout Dr. Feuerstadt’s training and practice he has been actively involved in research and other academic pursuits. His areas of interest include chronic diarrheal syndromes with a specific focus on Clostridiodes difficile infection, the microbiota, ischemic diseases of the gut and eosinophilic disorders. He has presented his research extensively at national meetings and has authored and co-authored many manuscripts, textbook chapters and online modules. Another passion of Dr. Feuerstadt’s is teaching, frequently giving lectures locally, regionally and nationally and also mentoring the fellows in the Division of Digestive Disease at Yale-New Haven Hospital where he holds a clinical appointment as an Assistant Clinical Professor of Medicine. His clinical practice at the PACT Gastrocenter Division is his ultimate passion filling the majority of his work time as he sees a broad spectrum of patients with gastrointestinal and hepatic disease. Dr. Feuerstadt is affiliated with the St. Raphael campus of Yale-New Haven Hospital, Yale-New Haven Hospital, and the Milford Campus of Bridgeport Hospital. 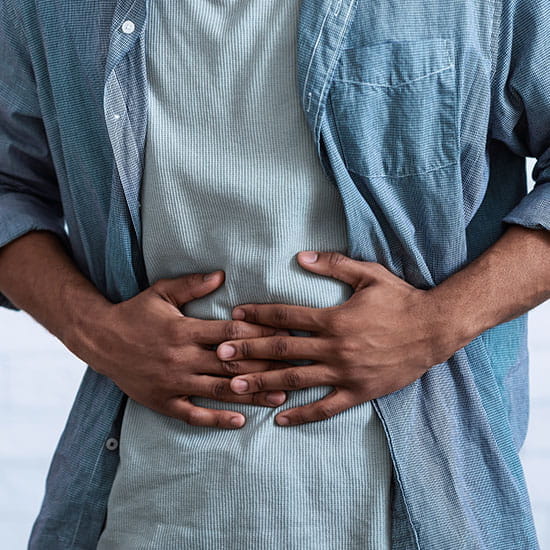 Managing Clostridioides difficile Infection in 2022: An Update for the Primary Care Provider

Managing Clostridioides difficile Infection in 2022: An Update for the Primary Care Provider