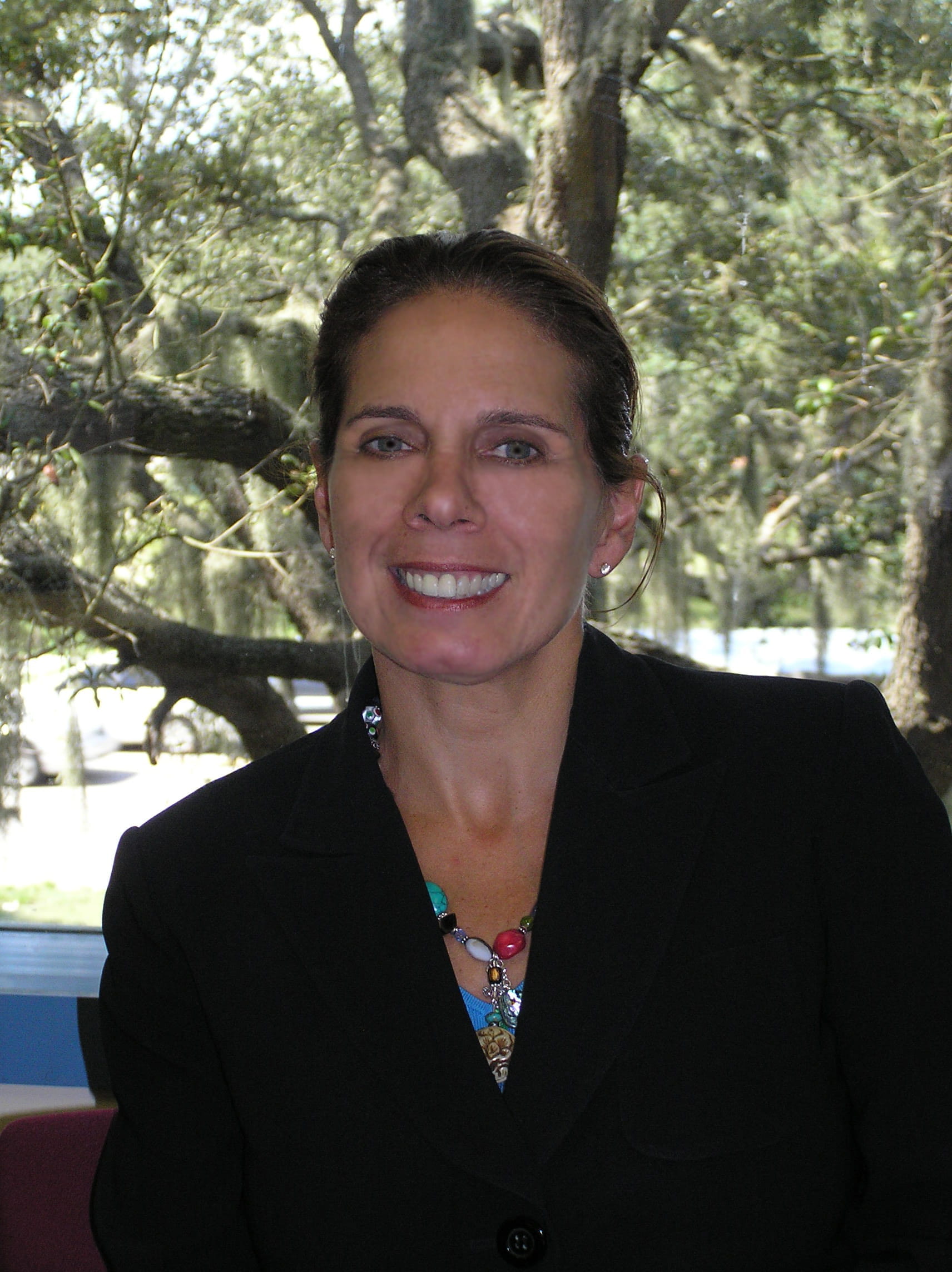 Anna R. Giuliano, PhD, is the founding director of the Center for Infection Research in Cancer (CIRC) at the Moffitt Cancer Center in Tampa, Florida. She received her doctorate from Tufts University, Boston, Massachusetts, continuing her studies at the New England Epidemiology Institute in Boston and at the University of Arizona in Tucson as a National Cancer Prevention and Etiology Fellow. From 1993 to 1998 she was the recipient of an NIH National Cancer Institute Preventive Oncology Career Development Award. Dr Giuliano’s career had its inception in the relationship between human papillomavirus (HPV) infections and cervical cancer in women, and has evolved over the past 25 years to encompass HPV and penile, anal, and oral cancers in men, as well as other infectious diseases and their causal relationships with various cancers. Her work has contributed significantly to our understanding of the rate at which HPV infections are acquired and cleared, the proportion that progress to disease, and also to HPV vaccine protection against multiple diseases in women and men. An expert in the field of cancer research with a longstanding and successful record of National Institutes of Health funding since 1990, she has been actively involved in cancer epidemiology and prevention studies conducted among diverse populations in the United States and abroad. In the course of those endeavors, Dr Giuliano was a contributor to the 1999 Institute of Medicine (IOM) report titled The Unequal Burden of Cancer and the 2005 International Agency for Research on Cancer (IARC) report that concluded for the first time that HPV is a cause of multiple cancers in women and men. In 2013, at the 100th anniversary of the American Cancer Society (ACS), she was the recipient of the ACS Distinguished Achievement in Cancer Award. Dr Giuliano has authored more than 325 peer-reviewed publications.