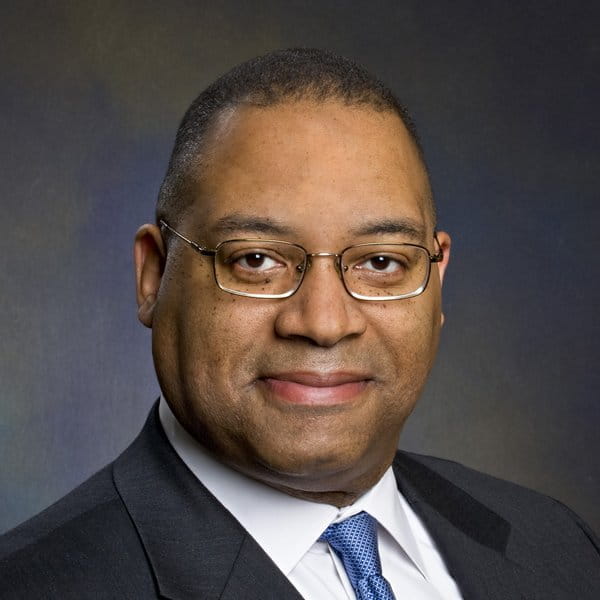 Galen Henderson is a 1993 graduate of Brown's medical school. He is a neurologist and is director of the division of neurocritical care at the Brigham and Women's Hospital in Boston. As a faculty member at Harvard Medical School, he teaches and trains researchers, medical students, residents, fellows and other physicians. His research focuses on clinical trials regarding treatments for stroke and cerebral hemorrhage. Henderson is a founding deputy editor of Journal Watch Neurology and is a charter member of the Academy at Harvard Medical School, which comprises the school's elite medical educators. The U.S. Secretary of Health and Human Services has recognized Henderson with an award for national leadership in hospital quality improvement in the areas of organ donation and transplantation. He is the former president of the Brown Alumni Association, former president of the Brown Medical Alumni Association and former member of the Corporation's Emeriti Executive Committee. Henderson is active on advisory councils for the Brown-Tougaloo Partnership and the Science Center. He earned a Brown Bear Award for notable alumni service in 2014. He currently participates on the Board of Editors of the Brown Alumni Magazine. 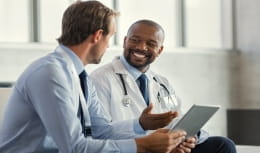