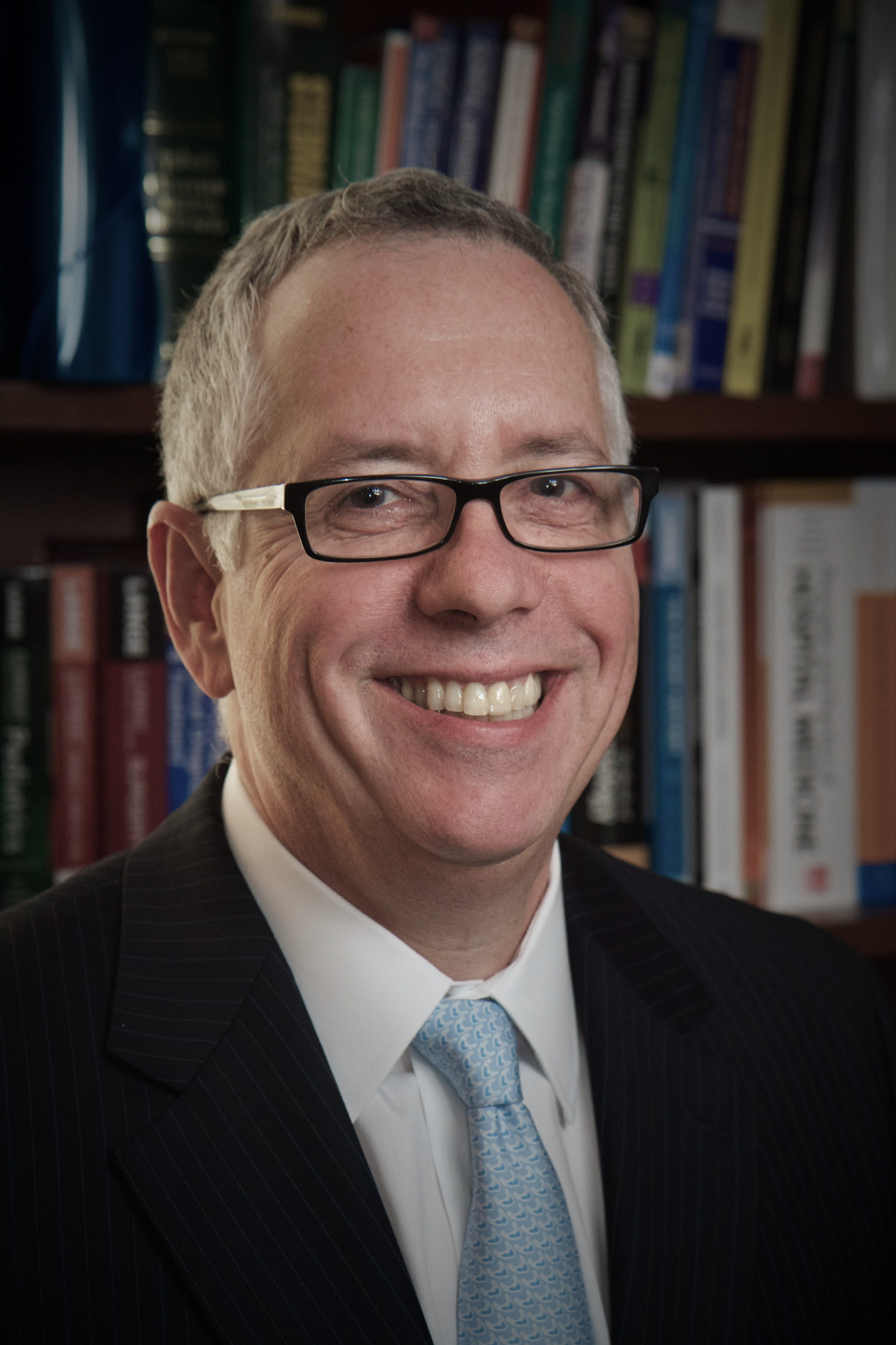 Dr. Herman is a PA for more than 25 years and a former Dean, Professor, and tenured faculty member in multiple PA programs. He earned a Bachelor degree from Stony Brook University where he received his PA training, a Master in Public Administration in health-care administration and finance from Long Island University, and is a graduate of the University of Lynchburg DMSc program. He has spent the majority of his career first practicing emergency medicine at a Level I trauma center, as well as rural EDs, then in family practice, along with other specialties where he has held multiple administrative positions. Dr. Herman has been involved in multiple clinical trials, authored book chapters, over 50 peer-reviewed and invited publications, and presented at more than 200 international and national conferences. He has awards at the state and university level for teaching, research, and leadership. He is a reviewer for JAAPA. He has been a volunteer for the PA profession at state and national level where he has held positions including President of the New York State Society of PAs, as well as the President and Chair of the Board of Directors for the American Academy of PAs. He is certified by the National Commission on Certification of Physician Assistants and is licensed as a PA by the State of New York and is a Distinguished Fellow of the American Academy of PAs. 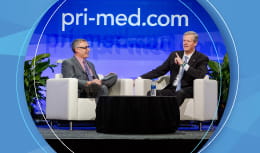 9:30 AM - 10:30 AM Meeting Migraine Management Head-on: Novel Approaches To Acute And Preventive Therapy