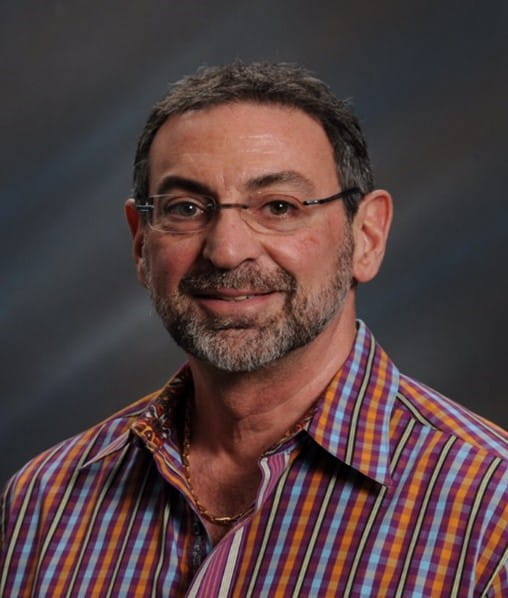 Dr. Howard was born in Charleston, West Virginia and is the second eldest of five siblings. His family moved to Texas at an early age, but ultimately all transitioned to Florida. He received his Bachelor of Science undergraduate degree and medical degree from the University of Miami with A?A honors. He completed his residency in Internal Medicine at Parkland Hospital/University of Texas Southwestern Medical School in Dallas, Texas. He completed his fellowship in cardiology at the Methodist Hospital/Texas Medical Ctr., Baylor College of Medicine in Houston, Texas. He returned to Florida to practice general and interventional cardiology on the southwest coast of Florida for over 28 years. After a few years in a multispecialty practice he transitioned to building the largest single specialty practice in the state of Florida based in Sarasota. During that time he developed a highly regarded cardiology practice, but also was extensively involved in education, external consultation, and participation in over 60 clinical research trials. In March, 2014 he transitioned to a field medical directorship in the cardiovascular division of medical affairs at Astra Zeneca. His primary responsibility is to provide scientific and clinical expertise with respect to brand medical strategy as well as to develop enhanced peer relationships with physicians and institutions in the cardiovascular arena. His involvement extends to areas such as investigator sponsored research, support of clinical trials and major conferences/advisory boards and education. He resides in Sarasota, Florida with his wife Tiffany and three children Nathan, Nick, and Sophia. He enjoys the symphony, opera, and theater as well as spending time with his family whether it be relaxing on the beach or hiking and skiing in the mountains.