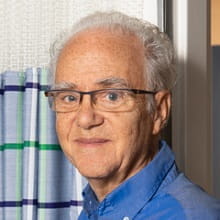 Robert Stickgold is a professor of psychiatry at Beth Israel Deaconess Medical Center and Harvard Medical School. He has published over 100 scientific publications, including papers in Science, Nature, and Nature Neuroscience. His work has been written up in Time, Newsweek, The New York Times, The Boston Globe Magazine, and Seed Magazine, and he has been a guest on The Newshour with Jim Leher and NPR’s Science Friday with Ira Flato several times, extolling the importance of sleep. He has spoken at the Boston Museum of Science, the American Museum of Natural History in New York, and NEMO, the Amsterdam museum of science. His current work looks at the nature and function of sleep and dreams from a cognitive neuroscience perspective, with an emphasis on the role of sleep and dreams in memory consolidation and integration. In addition to studying the normal functioning of sleep, he is currently investigating alterations in sleep-dependent memory consolidation in patients with schizophrenia, autism spectrum disorder, and PTSD. His work is currently funded by NIMH. 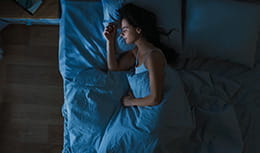 Sleep on It! The Functions of Sleep and Dreaming (Recorded at Pri-Med South) 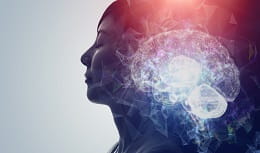 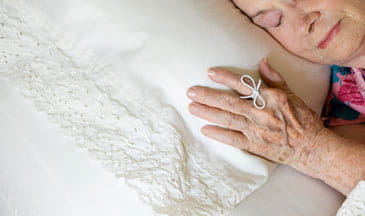