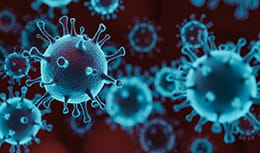 With ever-changing information on the 2019 novel coronavirus (COVID-19), it is hard to keep the facts straight! Join Drs. Charles Vega and Ty Gluckman as they team up live to discuss how seropositivity levels can vary after vaccination and which patients would make good candidates for monoclonal antibodies (mAbs). You’ll also hear the latest clinical trials data on the efficacy of mAbs. 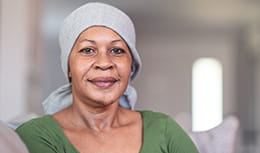 Literature consistently shows lower engagement in advance-care-planning among ethnic and racial minority groups when compared to Whites. A recent study with a nationally representative sample reported that only 18% of ethnic minority participants completed advance directives compared to 34% of White respondents. Studies in hospital settings also found lower rates of discussion about advance-care-planning with a physician during the hospitalization among racial/ethnic minority patients when compared to Whites. Given that engagement in advance-care-planning and end-of-life discussions positively influences the quality of life near its end, a lower engagement in these meaningful discussions among ethnic minorities can lead to inadequate care at the last stage of life, exacerbating earlier health disparities. There are also significant differences in the treatment of pain in African Americans, as well as the perception of pain, and potential for abuse. 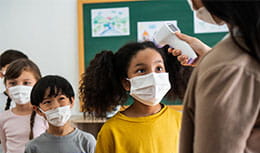 With ever-changing information on the 2019 novel coronavirus (COVID-19), it is hard to keep the facts straight! Join Drs. Charles Vega and Ty Gluckman as they team up live to discuss how the post-acute sequalae of COVID-19 (PASC) and trends, prevention, and treatment of COVID-19 infection among children and young people. 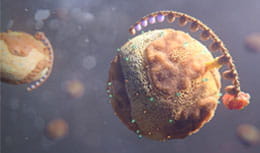 An Adaptive Learning Experience Sponsored by Novartis Pharmaceuticals Corporation; Not for CME/CE CreditThis course is hosted by an external partner. By clicking Launch Course, you will be directed off of Pri-Med.com. Upon completing the activity, you will be prompted to return to Pri-Med.com

Lipoprotein(a) is a genetically determined LDL-C like particle that is uniquely proatherogenic, prothrombotic, and proinflammatory. While emerging therapies are on the horizon, there are no current FDA approved medicinal treatment options for Lp(a). Understanding the prevalence and need to test for Lp(a) will help your patients mitigate potential cardiovascular risks via lifestyle modification and informing clinical practice. This interactive module will cover: • The differences between LDL-C and Lp(a) • Testing and incidence of Lp(a), as well as associated diseases • Cardiovascular risk and risk-enhancing factors that can lead to cardiovascular events • Lifestyle management and risk factor mitigation 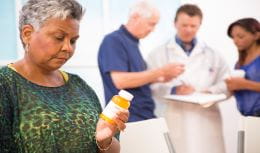 As every healthcare professional knows, the best drug is the one the patient will take. So, how do you improve your patient’s compliance and adherence to a treatment regimen? As Dr. Hall will discuss, the key to success is understanding your patient’s “world-view” and how they think about medicine and why many may prefer alternative medicine. He’ll share with you his secret sauce for engaging and motivating patients: clinical storytelling. He’ll even share the five ingredients that make that story convincing and behavior changing. 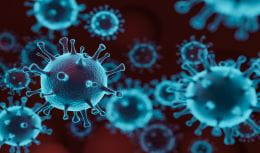 COVID-19 Web Series Part 29: Vaccine in Adolescents and During Pregnancy, and Masking

With ever-changing information on the 2019 novel coronavirus (COVID-19), it is hard to keep the facts straight! Join Drs. Charles Vega and Ty Gluckman as they team up live to discuss the use of the COVID-19 vaccine in two important patient populations: adolescents and pregnant women. You’ll also hear the latest guidance on when to wear a mask. 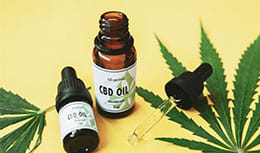 Marijuana, CBD, and the Role of Race in Cannabis Use

Cannabis use is an emerging topic in healthcare, but what does the literature say? What do we know about recreational marijuana use across different populations and the implications of this on the utility of medical marijuana for African American individuals? This session Dr. Gregory Hall will give an overview of cannabis products both recreational and pharmaceutical as well as the role of “medical marijuana”. 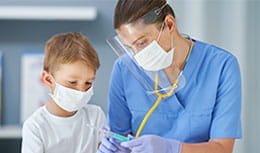 With ever-changing information on the 2019 novel coronavirus (COVID-19), it is hard to keep the facts straight! There’s new information about vaccines daily but it can be challenging to keep up. Join Drs. Charles Vega and Ty Gluckman as they team up live to discuss vaccines for children 5-11 years old, and vaccine-associated Myocarditis. 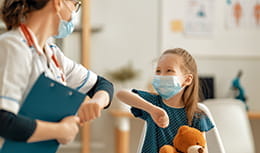 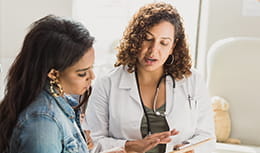 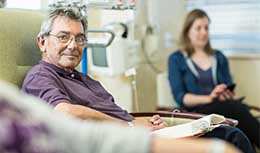 Industry Webcast Sponsored by Labcorp; Not for CME/CE Credit 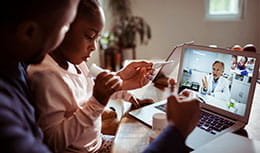