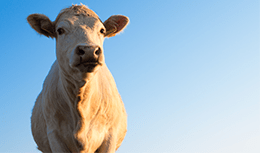 Join us as we review a landmark paper that reached the conclusion that limiting red meat would not have a large impact on patient outcomes. 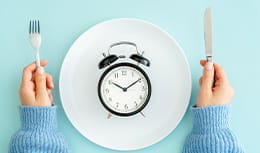 Obesity, dyslipidemia, and hypertension are significant challenges to public health and impact a growing number of Americans. Weight loss and dietary changes are effective in preventing CVD and DMII and reducing cardiometabolic complications, but can be difficult for many people. Growing evidence supports the use of timed fasting to promote weight loss and reduce these complications. Join us as we discuss a recent study that shows promising data regarding a 10-hour feeding window and improved CV markers. 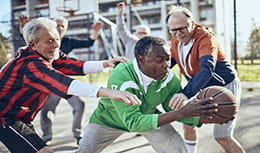 About 20% of men older than 60 experience low testosterone; however, the prevalence of low testosterone with sexual dysfunction symptoms is significantly lower. Although there is an association between advancing age, testosterone levels, and other quality of life factors, the exact causal relationship remains challenging. This latest guideline from the American College of Physicians (ACP) examines the evidence regarding testosterone replacement recommendations. 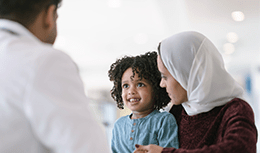 Universal screening of young children is recommended by the American Academy of Pediatrics (AAP) for diagnosing Autism Spectrum Disorders (ASD), as early intervention leads to improvements in function. The U.S. Preventive Services Task Force (USPSTF), however, has concluded there isn't enough evidence about the efficacy of universal screening to recommend it. To assess the effectiveness of the Modified Checklist for Autism in Toddlers with Follow-Up (M-CHAT/F), a study of 26,000 children was completed at the Children's Hospital of Philadelphia. This episode will review the current guidelines for ASD screening and the results of this study—which revealed significant shortcomings in current screening tools—as well as discuss how to counsel concerned parents. 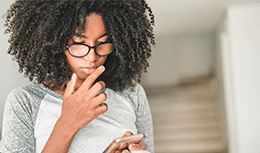 Put Your Phone Down: The Association Between Adolescent Mental Health and Social Media Use - Frankly Speaking EP 147

Social media use is ubiquitous across American society. There has also been an increase in adolescent mood disorders, such as anxiety and depression, as well as teen suicidal behavior. Join us as we discuss the association between social media use and adolescent mental health. 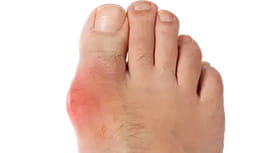 The American College of Rheumatology (ACR) updated their 2012 guidelines for treating gout. To do this, they used established evidenced-based methods including population, intervention, comparator, outcomes (PICO) questions. 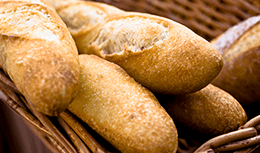 The degree to which early exposure to gluten-containing foods affects the risk of developing celiac disease is controversial. Join us as we discuss a recent Norwegian study suggesting that the timing of introduction of gluten in the diet may be less important than the amount of gluten in the diet at 18 months of age. 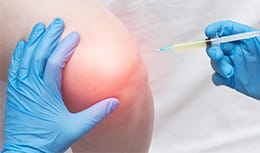 For Osteoarthritis of the Knee, What’s the Point of Injecting Steroids? - Frankly Speaking EP 179

The comparative efficacy of corticosteroid and physical therapy for managing osteoarthritis of the knee is controversial. This podcast will review a recent randomized trial comparing the efficacy of the 2 treatments in 156 patients who were followed for 1 year. 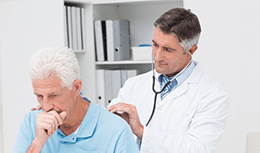 Patients with COPD frequently have exacerbations, often triggered by an acute upper respiratory infection (URI). C-reactive protein (CRP) testing is a new way of assessing whether or not antibiotics are needed to treat. 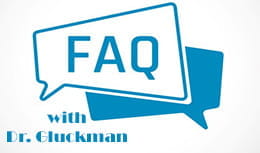 FAQ for Updates from the 2018 ACC Scientific Sessions: Important Takeaways That Will Change Clinical Practice

This session will review a number of clinically relevant trials/topics recently presented at the American College of Cardiology Scientific Sessions in March 2018, including updates in the management of patients with hypercholesterolemia, heart failure, valvular heart disease, arrhythmias, and more.Guest: Ty J. Gluckman, MD, FACC, FAHA

This session will review a number of clinically relevant trials/topics recently presented at the American College of Cardiology Scientific Sessions in March 2018, including updates in the management of patients with hypercholesterolemia, heart failure, valvular heart disease, arrhythmias, and more. 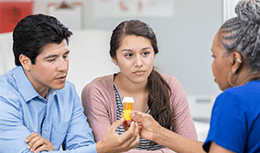 Antibiotic Use in the US: A Look into How Americans Use Antibiotics Without a Prescription - Frankly Speaking EP 143

A recent scoping review revealed that nonprescription antibiotic use is a prevalent and understudied public health concern in the US. Inappropriate antibiotic prescribing and use has been a well-documented concern and these new findings only reinforce the need for more comprehensive approaches to this problem. Join us while we discuss the scoping review findings and some strategies for implementing antibiotic stewardship into your practice. 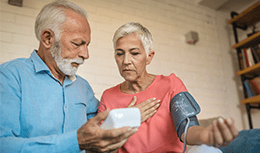 Saving the Brain: How Long Is Too Long to Pursue Endovascular Reperfusion After a Stroke? - Frankly Speaking EP 142

There has been increasing interest in the use of endovascular reperfusion for patients who have suffered an ischemic stroke. The American Heart Association (AHA) and the American Stroke Association (ASA) have jointly developed a nationwide registry to evaluate the benefits of these techniques on stroke outcomes. During this episode we will review a recent retrospective cohort study of almost 7,000 patients presenting with an acute ischemic stroke that demonstrates a significant benefit to endovascular reperfusion, even several hours after the onset of symptoms.